How to Start Crowd Funding Your Way to Success?

From July 2012 to July 2021, a total of nearly six billion U.S. dollars had been pledged to projects on the Kickstarter crowdfunding platform. Would you like a piece of that action?

I’ll bet. But not every project gets funded. Here’s a guide to how the successful get funded and which are the best crowd funding platforms for an online business.

How does crowd funding work?

Though there are many different platforms, they all work in broadly the same way.

You post a description of your project, a choice of funding levels ($25, $50, $100, for example), along with the rewards backers receive at each level.

As of July 2021, the success rate of fully funding a project on the crowdfunding website was 38.92 percent. Overall, 5.4 billion U.S. dollars have gone into successfully launched projects. Given that includes the 10% or so of projects that are canceled or suspended, that means when you post a project on Kickstarter you have roughly a 50:50 chance of succeeding.

That’s not too bad.

But you can boost those chances by following the common characteristics of successful campaigns.

It’s very hard – by which I mean virtually impossible – to get funding for something your potential backers can’t imagine touching, seeing or hearing.

You need a product, at least a prototype.

Even projects that are raising funds for a “service”, like helping the homeless or other disadvantaged groups, don’t ask backers to fund the cause directly. Instead, they ask for help in funding a video documentary about the project, or something similar.

Tip: Do you have an digital business idea and want to develop your first prototype? Tigillo has a production record for make it happen! Contact us for a discovery!

Be as real as possible

Even if your product doesn’t exist yet, create good quality mock-up images to bring the idea alive. The easier it is for a potential backer to see what you’re doing and how it will benefit the world, the more likely they are to fund the idea.

If you have a prototype, even better – make a video.

Having spent a long time browsing the successfully-funded projects section of Kickstarter, I can tell you I didn’t see a single one that didn’t have a video. That’s why you need one. Text and images are not enough on their own.

Crowd funding isn’t a loan. Your backers won’t get their money back, they’ll only get the rewards you give them.

That means you need to offer backers more than just the warm glow of being a social entrepreneur. They’re also partial to freebies, customized products and first dibs on new features.

Remember that although a user might only be putting up $25, it’s still an investment (of sorts) and that means you need to sell your idea.

Launching your funding request is only the start

Once your project page is live, you can maximize your chances of success by following the tips below.

Keep your eye on the comments

Responding quickly to comments and questions helps generate interest in the project and makes it easier to attract backers.

So make sure responding to comments is a priority after launching your appeal. Not just on the website hosting the appeal, but on any supporting website that’s in your project listing. Many people will visit those to find out more before pledging cash.

Clear the “$0 from 0 backers” heading ASAP

Just like a public auction, no one likes to be the first to put their hand up.

So before making your project page live, ask family, friends and your most enthusiastic followers to make a pledge the moment your funding page goes online.

Back your own project

If you won’t put money into your own project, why would anyone else? Making a meaningful first pledge yourself will show you’re serious and it’s another way to get the ball rolling.

Keep backers up to date

Posting regular updates on the project adds a crucial level of trust to your campaign which will encourage more people to pledge.

If someone likes your project enough to stump up some cash, say thank you. It’s a small thing that means a lot. If nothing else, you’ll be keeping your mother happy.

If a backer has been particularly generous, go out of your way to thank them on Twitter or on their Facebook page.

Since the launch of Kickstarter in 2008, the crowd funding market has exploded.

There are now dozens of other platforms either competing directly with Kickstarter or focusing on niche business areas like film making, music or technology.

To keep the list useful for us online business types, I’ve kept to platforms that are busy and related to business and startups.

The first big crowd funding site, a “funding platform for creative projects”. It has an all or nothing model, so projects that don’t meet the minimum cash level stipulated by the founders don’t go ahead.

This means entrepreneurs aren’t stuck having to launch without sufficient money and funders don’t pay for a project that won’t go anywhere because it’s underfunded.

Not all crowd funding sites operate like this, so check if this is important to you.

A good mix of creative, art, health and technology projects. Unlike Kickstarter, it’s open to non-U.S. citizens, but has a somewhat confusing pricing structure.

Allows entrepreneurs to raise startup capital and backers to invest for equity and, optionally, mentor startups. Investment levels go from £10 to £150,000. Projects tend to be technology based with mobile, software and marketing being heavily featured.

Somewhat similar to the business-like Seedrs, but with more entertainment, music and web-based projects.

Micro funding investing for startups, currently an invitation-only beta but looks like it could be interesting.

Worth a look but mostly small-time creative projects and not particularly business orientated.

Have we missed a good platform or resource? Please let us know in the comments.

You May Also Enjoy 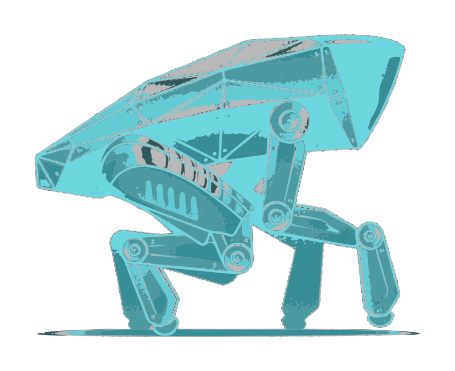 What Is A Tech Startup? 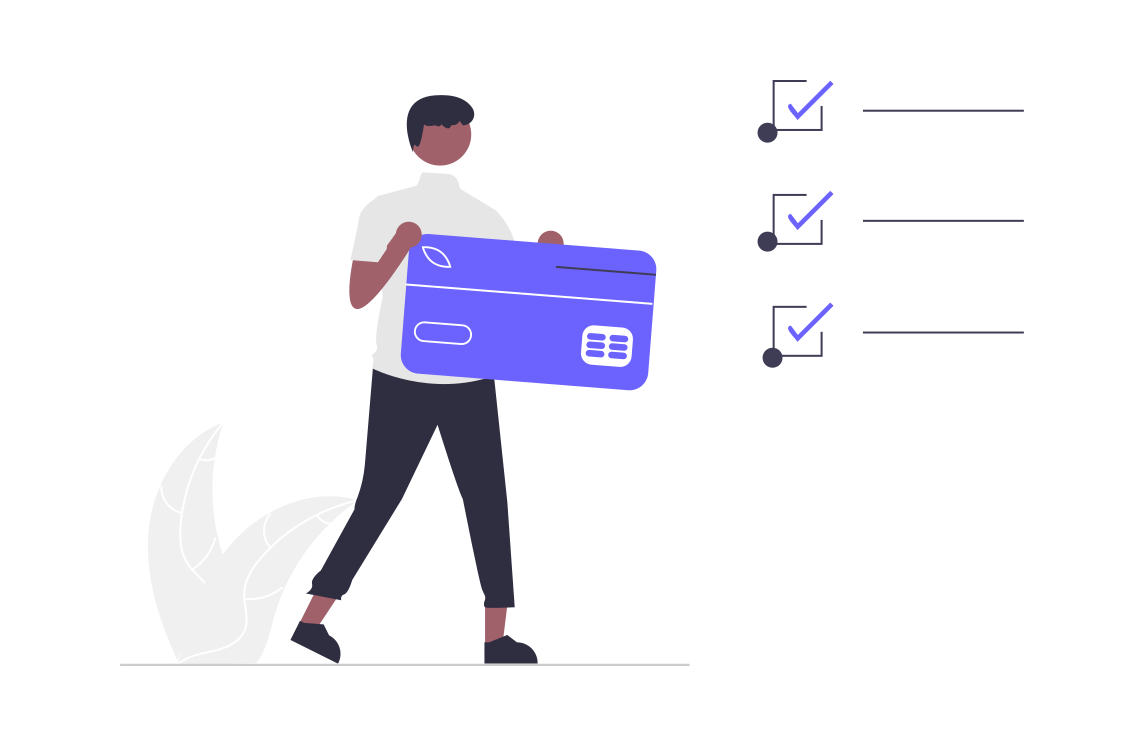 7 Classic Online Business Mistakes And How To Avoid Them 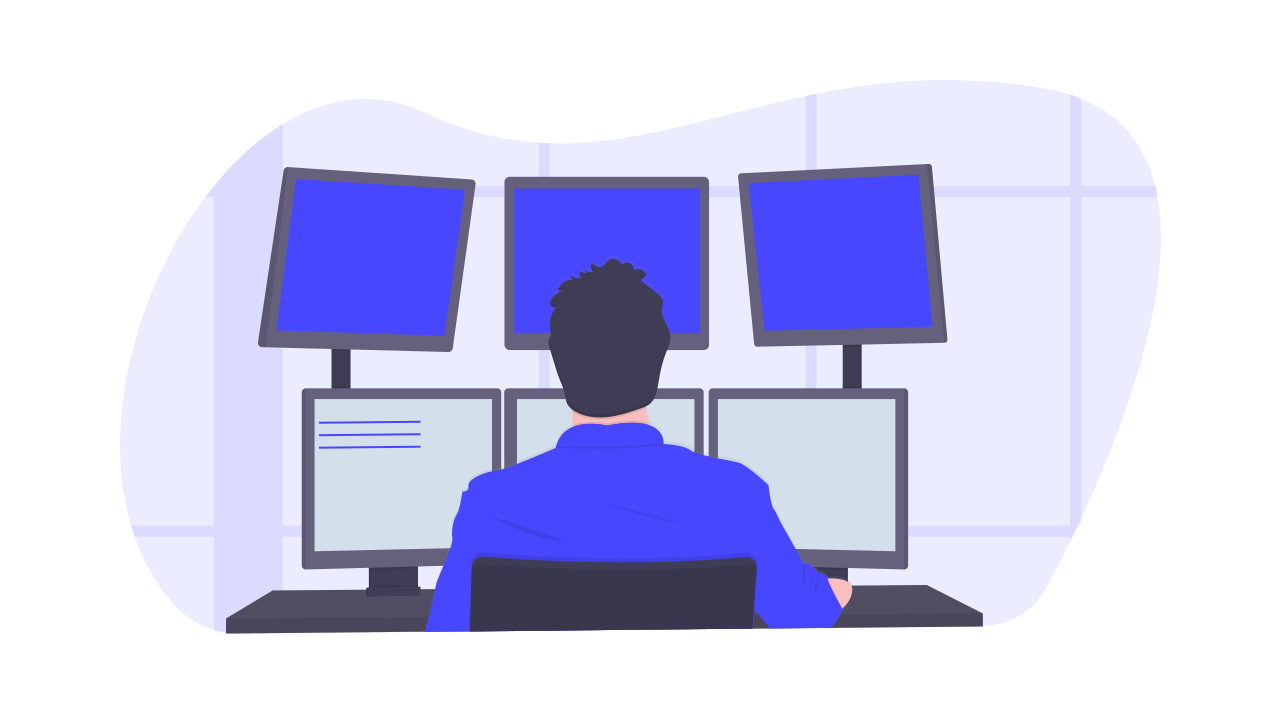 How To Hire & Communicate With Developers Without Going Clinically Insane